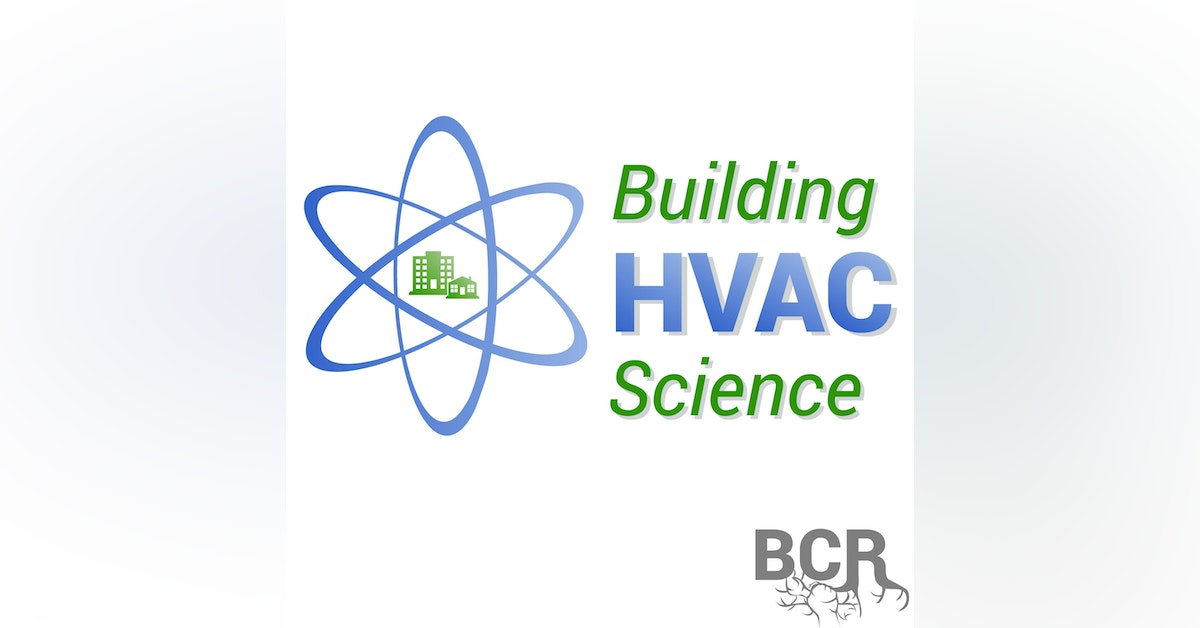 Tom Jackson has a passion for the HVAC Trades and it shows through in what he does as leader of Jackson Systems and Supply.   Tom is a true entrepreneur following where his customers lead him.   His company focuses on product development and...

Tom Jackson has a passion for the HVAC Trades and it shows through in what he does as leader of Jackson Systems and Supply.

Tom is a true entrepreneur following where his customers lead him.

His company focuses on product development and support and solves some real head scratcher problems with products and services that you won’t find elsewhere.

Services like Filter Fetch – making it easy on contractors for their customers to do the right thing.

You’ll hear about his vision and perspectives and the awesome online training system they have developed.

You can learn more about his company here: https://jacksonsystems.com/

We are proud to carry his iO Controls line of products at TruTech Tools:

This episode was recorded in Sept  2019.

Tom Jackson is the chief executive officer of Jackson Systems, LLC. A Purdue University graduate, Tom is a degreed engineer and spent several years as a territory manager with a large heating and cooling wholesaler in Indiana. During that time, Tom learned a great deal about controls, equipment and incredible client service. In 1997, Tom partnered with his parents to start Jackson Systems. While he is involved with most aspects of the business, he focuses on long-term strategies, product development and making Jackson Systems an incredible place to work. Tom, Ron and Bette have grown Jackson Systems from a start-up to a $20M + company with 81 employees.  Jackson Systems has won “Best Places to Work” seven times for the State of Indiana.

Tom was a founding Board Member of the Zoning Marketing Alliance (ZMA), which merged with the Air Conditioning, Heating and Refrigeration Institute (AHRI), the premiere governing body of the HVAC industry. Additionally, Tom is on the Board of Directors for the Indiana HVAC Association and serves on two national committees for the Air Conditioning Contractors of America (ACCA).  Tom also received the National Distinguished Service Award from ACCA.

Tom lives in Indianapolis with his wife Jane and their two children. He is active in the Boy Scouts of America.  He earned the rank of Eagle Scout and has the distinct honor of being awarded the Silver Beaver, Scouting’s top honor.  But his great Scouting accomplishment was seeing his son earn is Eagle Scout award. Tom is also involved with Kiwanis, the Catholic Church, the Wishing Well Fund and Alpha Phi Omega service organization. Tom is committed to improving the lives of others and dedicated to his employees and community.